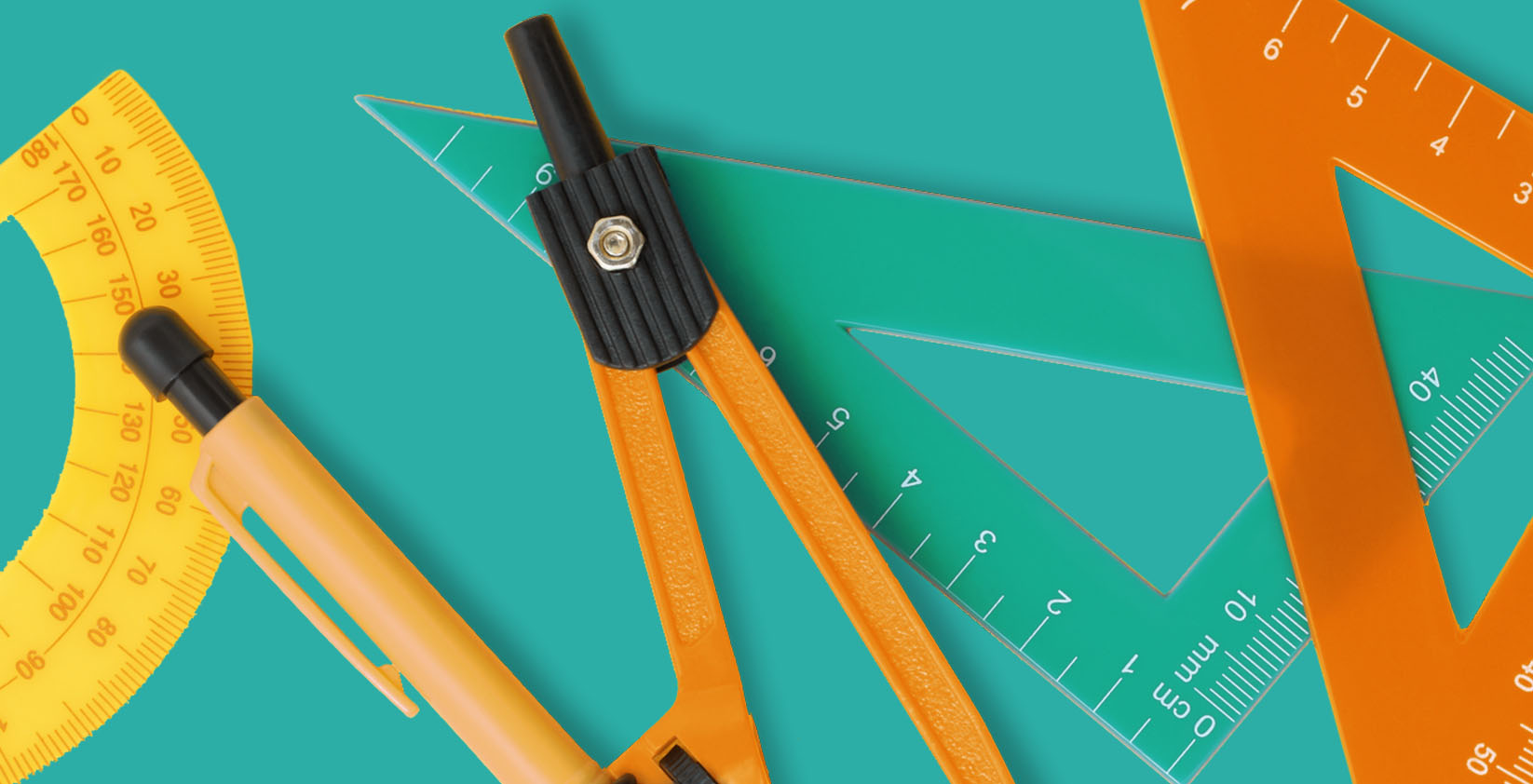 All these types of triangles have many applications in Mathematics and many other fields. In Mathematics, some important concepts like trigonometry, Pythagoras theorem, etc. are majorly dependent on the concept of right triangles. As we know, trigonometry is one of the branches of Mathematics which involves the study of the relationship between the sides and angles of a right-angle triangle. The trigonometry basics are majorly dependent on the right triangle. The three basic ratios are sine, cosine and tangent. Based on these three ratios, the other three ratios, such as cosecant, secant and cotangent are derived, which are the reciprocal of the sine, cosine and tangent functions respectively. The ratios are expressed in terms of the sides of a right triangle for the specific angle.

Right triangles are used in the construction as it helps to design the perfect corners. Architects use the Pythagoras theorem while designing the buildings. We know that the Pythagoras theorem states that the sum of the squares of the length of the legs is equal to the square of the longest side, which is called the hypotenuse of a right triangle.

For instance, if an architect wants to construct a square-shaped building, they will split the shape into two or more triangles. If any side lengths are not known, it can be easily found with the help of Pythagorean theorem. The three positive integers that satisfy the concept of Pythagoras theorem is called the Pythagorean triples. For example, if “a” is the perpendicular side, “b” is the base and “c” is the hypotenuse of the right triangle, then the Pythagoras triples are represented by (a, b, c). The smallest triples that satisfy Pythagorean theorem is (3, 4, 5), which is the scalene right triangle.

What are the skills required for employment in a receptionist role?