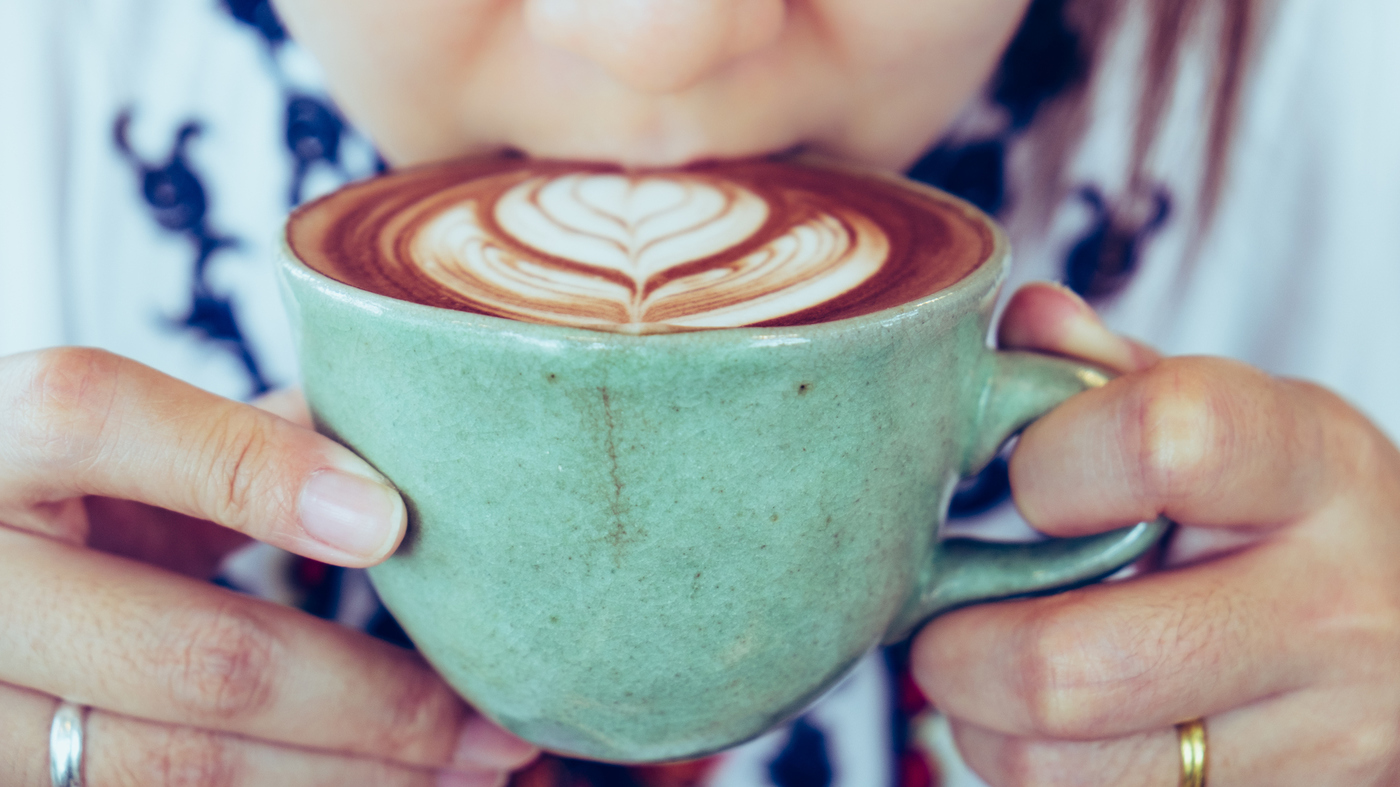 It might be concerning for some parents when their teens start drinking coffee as a social activity, or need a boost of caffeine to stay focused on their schoolwork. You might think that your teenager is too young to need caffeine, but studies show that it’s totally healthy for children over the age of 12as long as they don’t exceed 100mg of caffeine, or one cup of coffee, per day. Nonetheless, there can be some risks involved for new coffee drinkers, so we suggest you monitor your teen for these potential issues.

Coffee can be addictive if your teen gets in the habit of consuming caffeine regularly. This is especially troublesome because your teen might not be aware that they are putting themselves at risk of getting hooked if they see coffee as a harmless social drink. They might go out with friends to a café every day after school, and suddenly when they miss their daily caffeine intake, they could suffer from headaches, drowsiness, or other withdrawal symptoms. We suggest you tell your teen that they should try to only use coffee every once in a while, or switch to decaf, to avoid the unpleasant withdrawal effects that can occur.

Another risk of drinking coffee is physical discomfort. Teenagers might not know how caffeine affects them when they first start drinking coffee, and might be drawn to the uplifting effects the stimulant has on their mood and energy levels. Although, they might be overlooking the negative side effects such as heightened anxiety, increased heart rate, and shakiness. It is easy for your teen to misattribute these bad feelings to something else, such as worrying about an upcoming test, and not realize that cutting back on coffee could be the key to reducing their restless symptoms. We think you should check in with your teen when they start using coffee to check for any unwanted physical or psychological changes.

Your teen might be too young for coffee if the caffeine content significantly interrupts their ability to get quality rest. Most of the time, if a teen takes coffee in the morning, it should be out of their system by the time they go to bed, but if your teen has coffee with friends after school, it could seriously affect their sleep. This can create a feedback loop, where the more tired your teen is from losing sleep, the more they rely on caffeine to stay energized, which in turn further disturbs sleep. This also puts your teen at risk of having multiple cups of coffee per day to function, which pushes them past the recommended dose of 100mg of caffeine per day for teenagers.

Teenagers can put themselves at risk by having over-caffeinated coffee drinks without realizing it. For example, a lot of teens associate espresso with being very strong, but it actually contains less caffeine that a cup of drip coffee. The caffeine concentrated in to a two ounce, single shot of espresso is about 80mg, whereas a 12 ounce cup of brewed coffee contains about 120mg. In this way, your teen might think they can have a few cups of coffee because it’s weaker than espresso, when in reality they’re taking in significantly more caffeine, which can exacerbate side effects.

Another issue is that a lot of teens love sweetened, creamy espresso drinks, and might not be able to taste the difference between a single or double espresso shot in the mix. Without realizing it, your teen could be ingesting 3 or more shots of espresso in a single drink, which also goes way beyond the recommended dose. We think it’s important that your teen becomes aware of caffeine content in different drinks so they can be more intelligent and decide to drink single-shot mixed drinks or cap themselves off at a single cup of brewed coffee.

Drinking coffee can be harmful for teenagers because it can be a source of empty calories. Black coffee, without milk and sugar, does not promote weight gain, however, not a lot of teens are accustomed to its bitter taste. Therefore, many teens might add significant amounts of cream and sweetener to their coffee, which isn’t healthy. Regularly drinking coffee with added milk and sugar is fattening and your teen might not make the connection between sweet coffee drinks and weight gain. To dodge this risk, let your teen know the effects of drinking empty calories in their coffee and encourage them to reduce the amount of sweetening agents, or have coffee less frequently to avoid weight gain.

Overall, coffee shouldn’t be problematic for your teenager so long as they stick to a maximum of one cup a day, preferably without milk and sugar, and taken only some mornings.When it comes to teens, the issue with coffee has less to do with their age, and more to do with over-consumption. If your teen experiences side effects from coffee, they might not even realize the coffee is causing the problem, so it’s important for you to look out for any undesirable changes when they start drinking it. Check out these tips if your teen is defiance about cutting back.

Is It Too Early for My Teen to Drink Coffee? Risks for New Coffee Drinkers

We’ll break down some of the risks associated with caffeine and why we think it’s still okay for teens to drink a cup of joe every once in a while.

Andy Earle is a researcher who studies parent-teen communication and adolescent risk behaviors. He is the co-founder of talkingtoteens.com and host of the Talking to Teens podcast, a free weekly talk show for parents of teenagers.

Lease The Most Luxurious Living Places at New York

8 most essential skills every creative artist must have